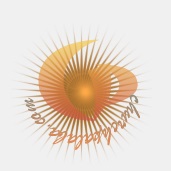 CAN demand the arrest of the Leadership of Maiyetti Allah Kautal 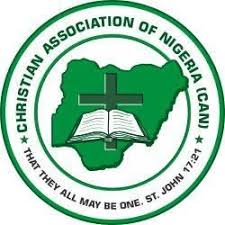 Benue State Christian association of Nigeria (CAN) Chairman, Rev. Akpen Leva has on Monday spoke to stakeholders at a meeting organized for members of the National Economic Council Committee on the herdsmen/ Farmers crisis in Makurdi, the Benue ‎State where he  lamented that the people had been abandoned by the Federal government despite the huge losses they suffered directly and indirectly.

In his words, He said, “considering the losses suffered by the people of Benue state, the federal government has not found it expedient to avail the victims any form of compensation, it is indeed saddening.

“We also demand the arrest and prosecution of the leadership of Maiyetti Allah kautal Hore because they had issued threats before the killings, that is the more reason why they should be made to answer to the law because nobody should be seen to be above the law.

“Our fear is that the incursion in our communities is another grand plan to Islamize the country because the sequence of the attacks clearly shows that they are carried out in Christian communities.”